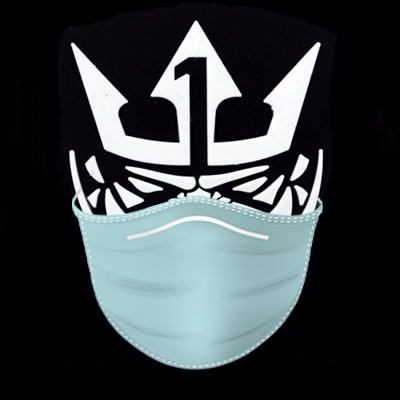 So we don’t keep repeating the same mistakes.

Trump wasn’t hacked. Can you imagine the stupid passwords that buffoon must use.

Good night to escape the shit show that is Twitter and join CoSo.

Ok.
It is official;

THE VERIFIED AND THEIR REGIME OF TERROR IS OVER.

RU’s most dangerous play is how do you inflict the maximum amount of chaos on Election Day. They want to further erode confidence in Democracy & this is emblematic of a way they can do that

Walmart today: still people without masks, but they added a kid in a security guard uniform. He and the elderly greeter are going to be front lines for enforcing the mandatory mask rule. This is going to devolve into a social media shitshow fast.

Every time I see a push notification with Ruth Bader Ginsburg’s name, not matter what the reason, I almost pass out.

Why you should always carry markers.

Because fuck that guy: Hospitals Should Tell Trump to Shove His Orders and Send Their Data to the CDC Anyway

Ivanka Trump tweeted a photo holding a can of Goya. Someone fixed it. As a senior WH advisor, her hawking products is an ethics violation. How ALL of these people can be so out of touch on a daily basis is astounding. Remember Remember the THIRD of November.