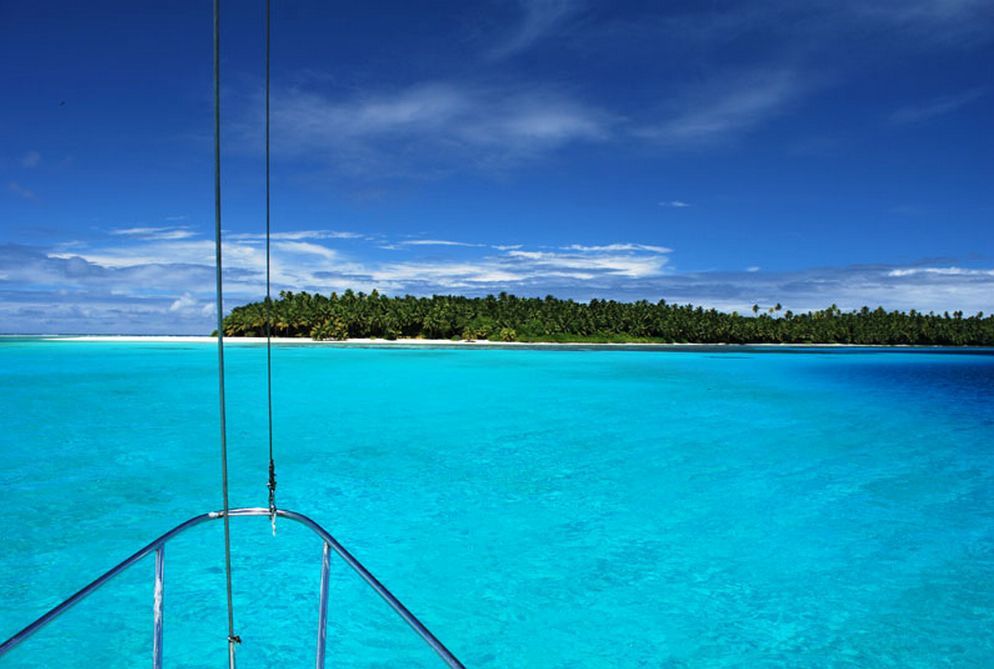 "Yes this is my house and you are extremely privileged to be using My House"
Phoebe on guitar case, Kitty Key, February 2020

Dr. Drew Pinsky, who infamously shrugged off Coronavirus as No Big Deal, is now engaged in a quixotic quest, to "disappear" his earlier pronouncements on the topic.
He is filing DMCA takedown notices like confetti.
Bad news.
1. It calls attention to you. See Effect, Streisand.
2. It only works if you understand copyright law. Dr Drew clearly does not. In fact he can't even f**king spell the word.
Very embarrassing.
http://www.genericfairuse.com/2020/04/05/coronavirus-copyright-law-and-revisionist-history-on-the-internet/

A reminder that Peter Navarro, the latest Trump administration member to have decided that he knows more than the medical experts, once invented a fictional person named Ron Vara to argue on his behalf.
These people are not in any useful way, tethered to reality.
https://www.chronicle.com/interactives/20191015-navarro?key=mi0Bff1vaLHL09_no2Emg3BNpV0dUW8oz4uPCYaaJHO3I3RVhzs_l4nI4k1KBr7xdzJFUjVCUmhtT2ZXTk9odmZORFdDaEh2VzJhV1ZVcjVGMUI2TEI4cXVIOA

sheesh. It gets worse.

Letter of the Week at least.

When people won't do as they are told, tougher measures are required.

The United States is witnessing the inevitable result of giving churches increasing levels of legal privilege.
Many of these church leaders do not consider themselves to be bound by normal laws. They see themselves as taking direction from God, or their idea of God, and the government and its pettifogging "secular" laws can safely be ignored.
This will not end well, and it is the fault of successive Federal and State governments.

I just listened to the Queen's UK speech.
Some majorly bum notes in there.
This is not World War II. So re-playing World War II platitudes won't help.
She referred to the evacuation of children that occurred in 1940, ignoring the reality that for evacuees, that was, in aggregate, a bad experience. In some cases, a really bad experience.
It sounded like a radio broadcast from Dads Army.
Mary disagrees and thinks it was fine.
<shrug>

The Christian church is becoming a threat to the safety of societies.

This is cynical, but may be rather logical given the pathology of megachurch pastors.

Religion may yet be the death of many people.
https://www.irishtimes.com/news/world/europe/how-five-days-of-evangelical-worship-set-off-the-coronavirus-outbreak-in-france-1.4217239

If you do a search on Birdsite for "Rodney Howard Browne" you can find dozens of these folks. All living in a weird parallel universe.

Todays "OMFG,is this a real person?"

"I read it on the Internet" is to critical thinking and evaluation of evidence what "the dog ate my homework" is to school study.

Well, it looks like the anti-social asshole Rodney Howard-Browne is still defying the law to hold Sunday services.
https://threadreaderapp.com/thread/1246763054337056769.html?utm_source=ext